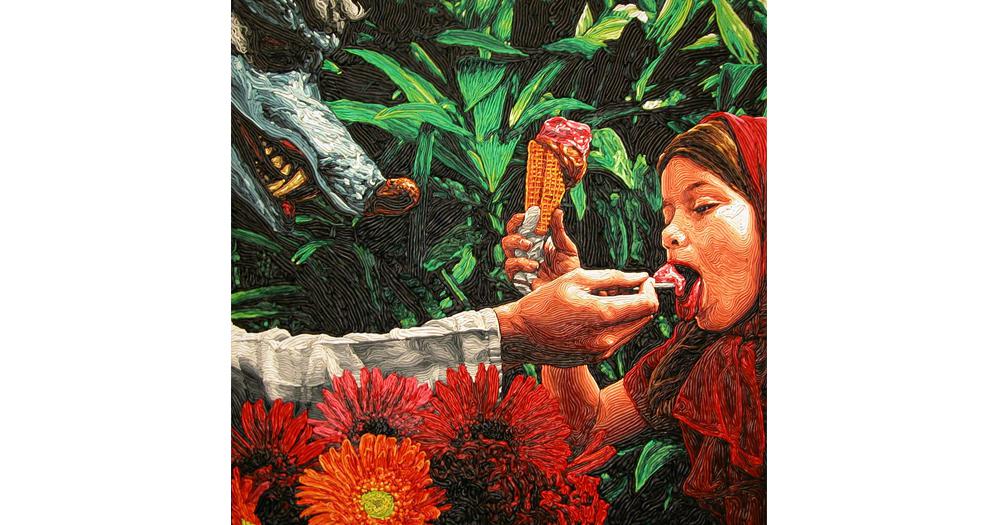 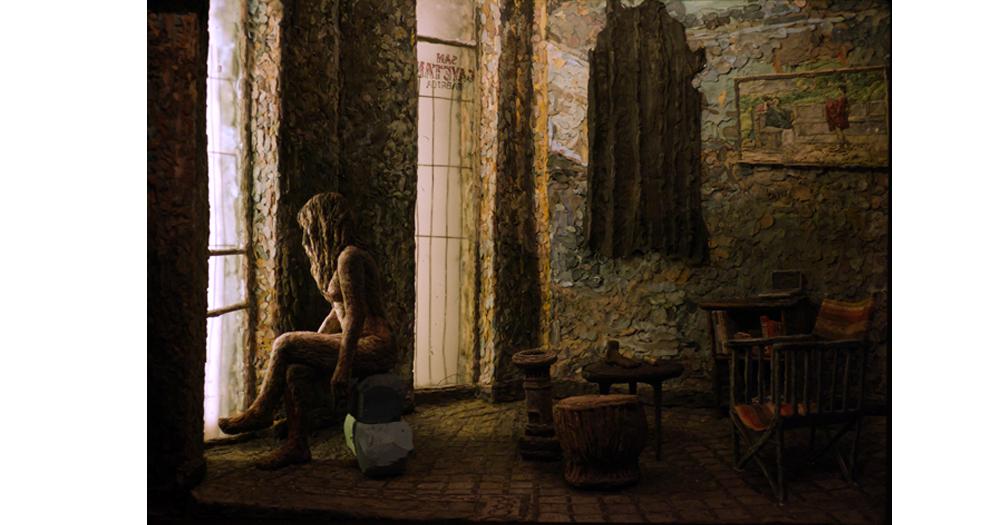 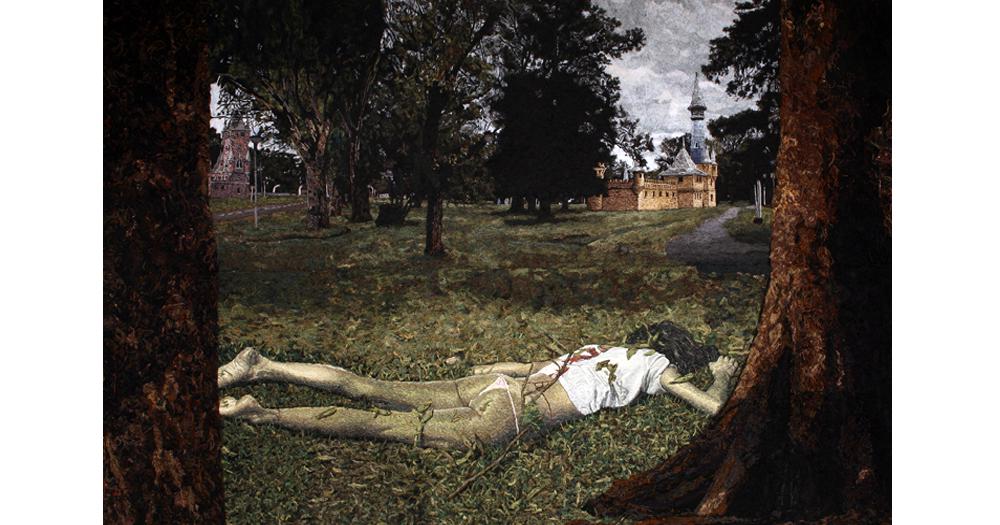 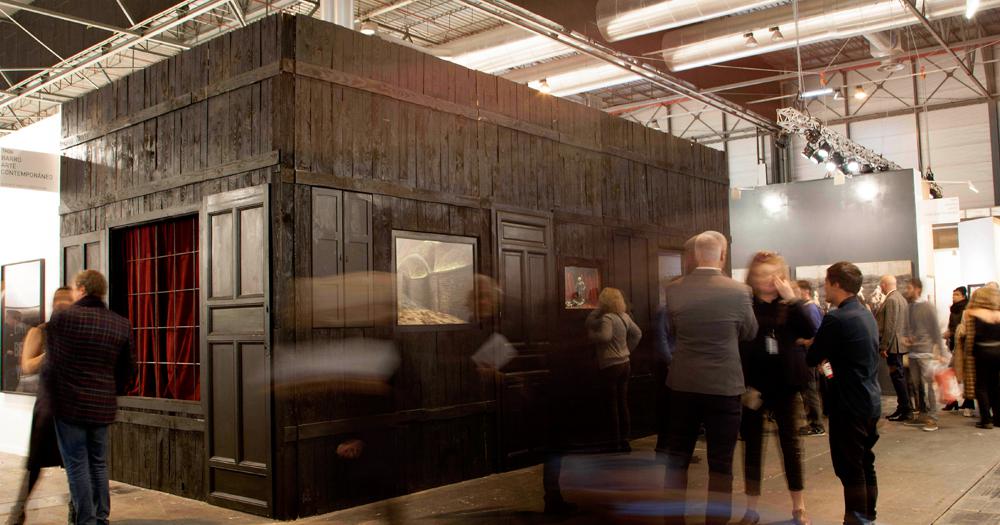 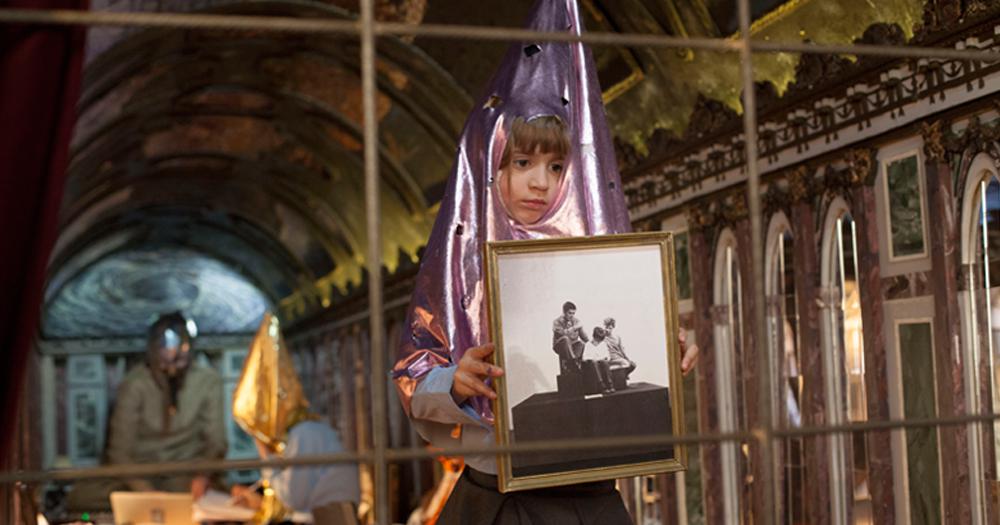 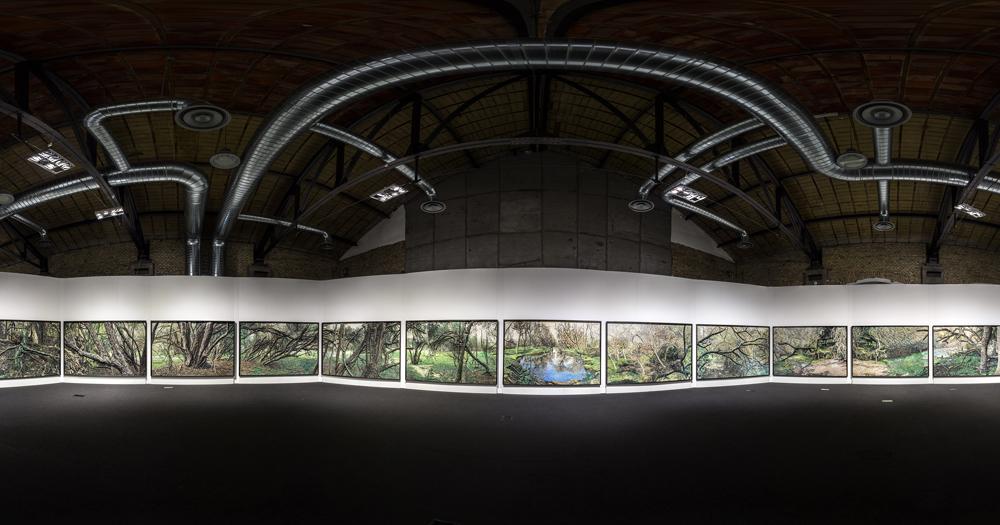 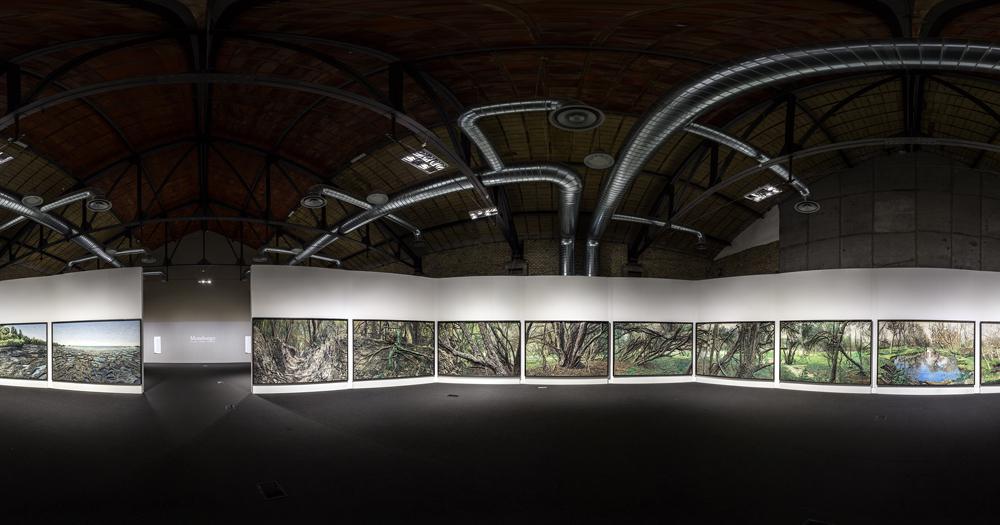 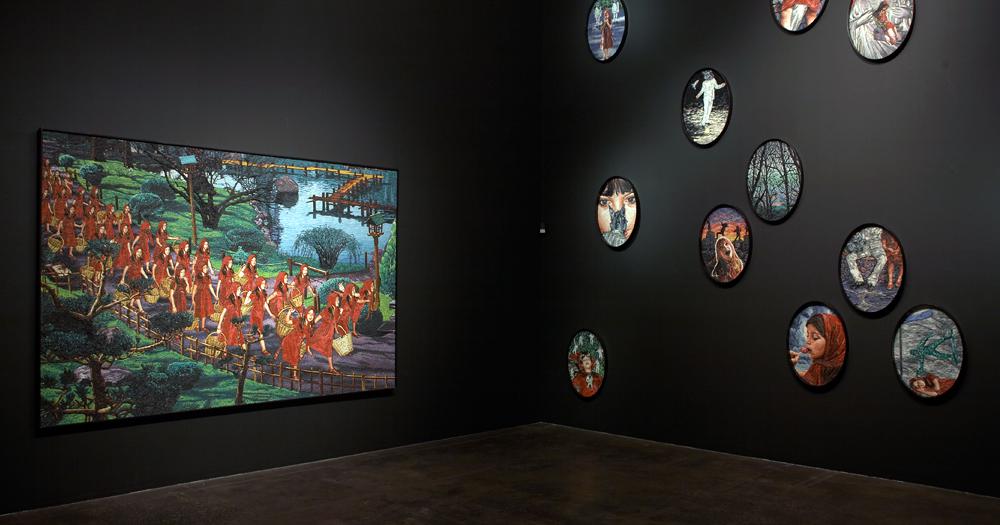 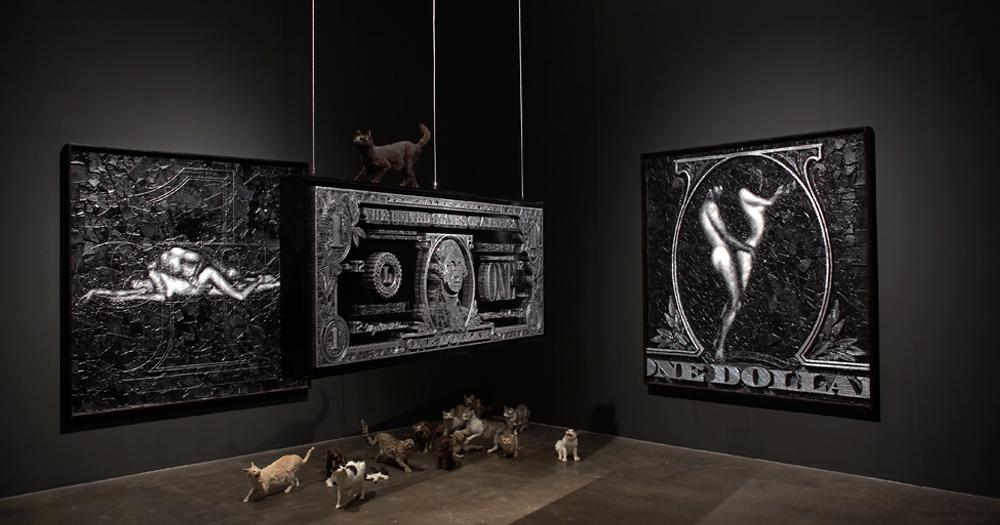 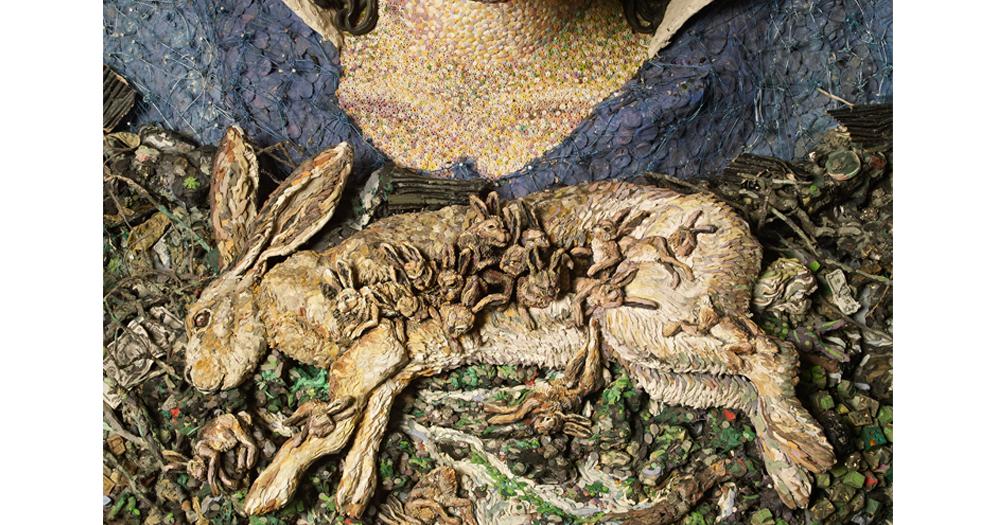 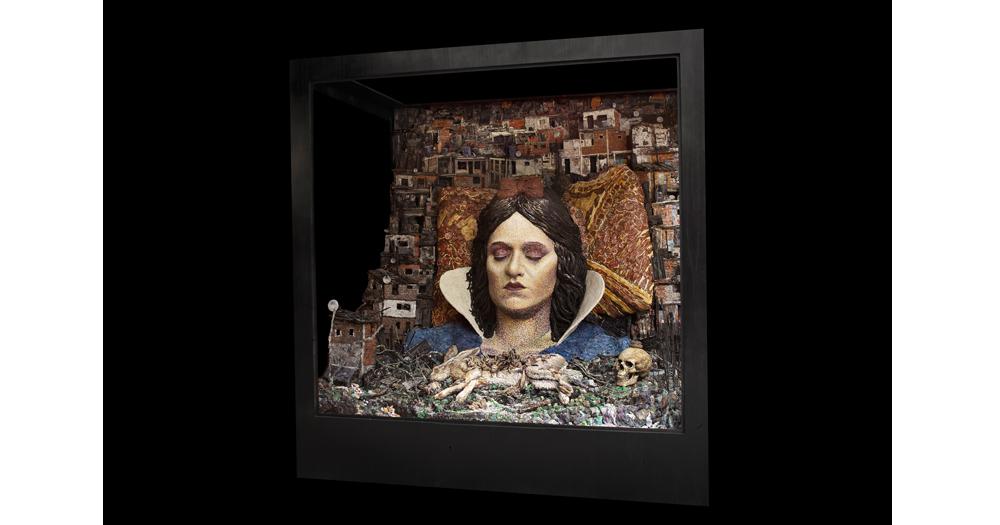 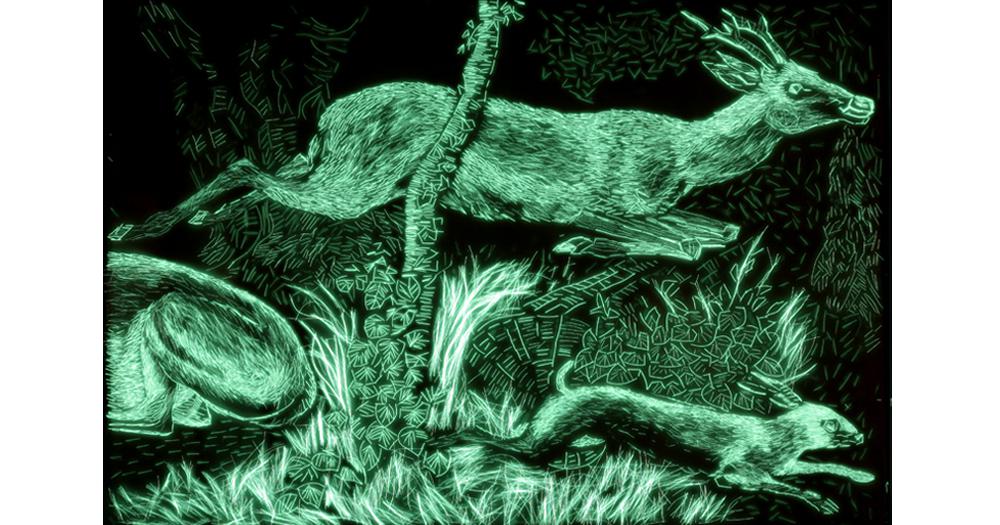 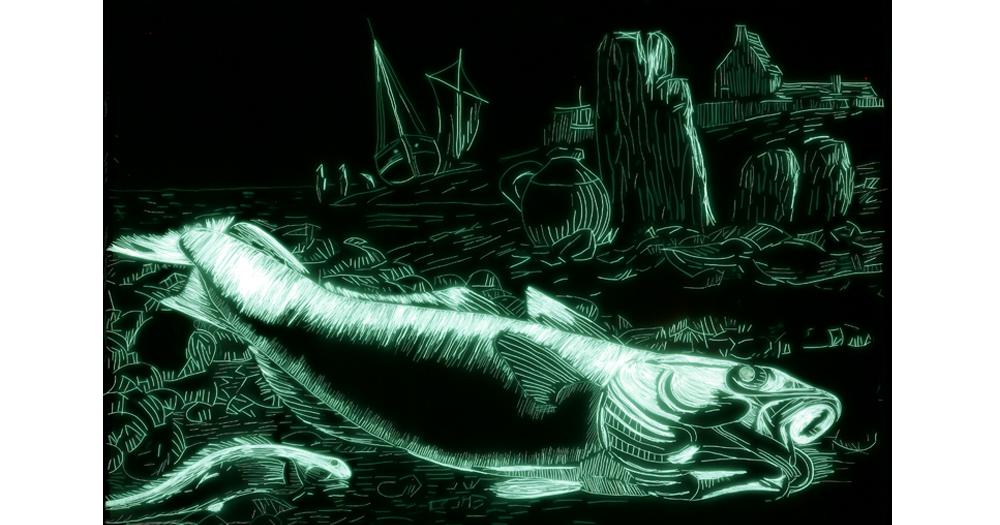 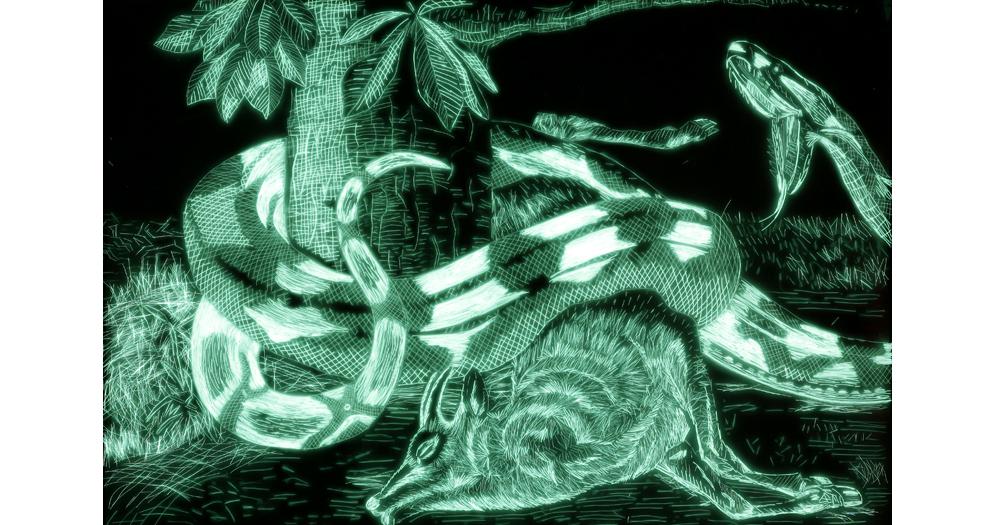 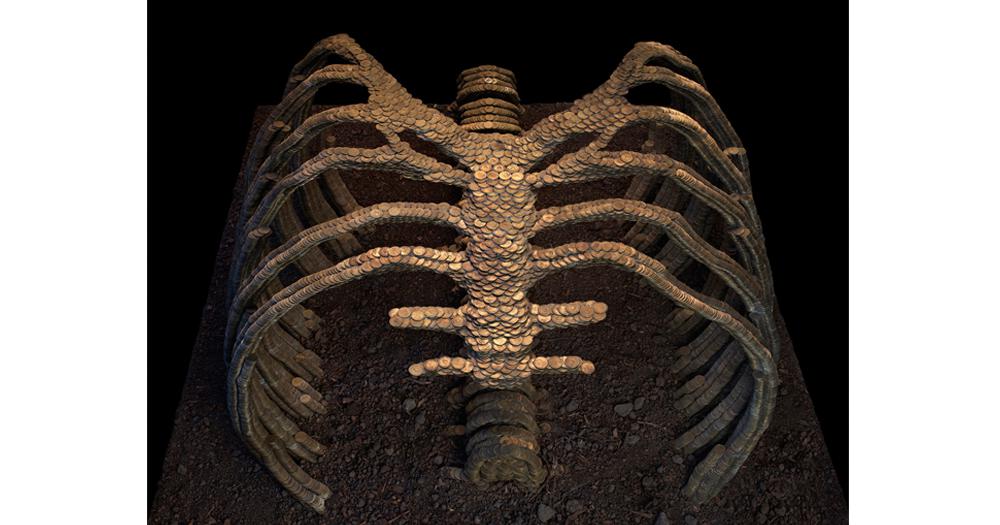 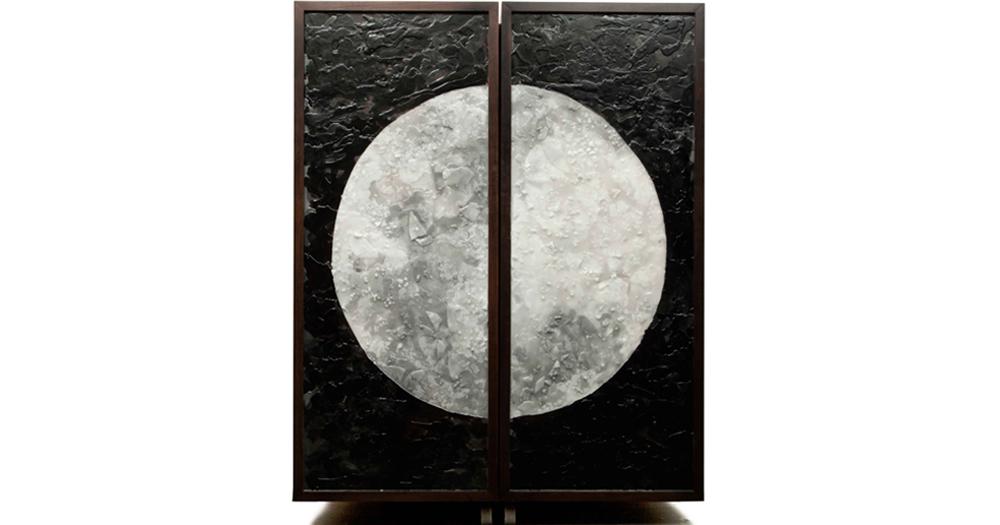 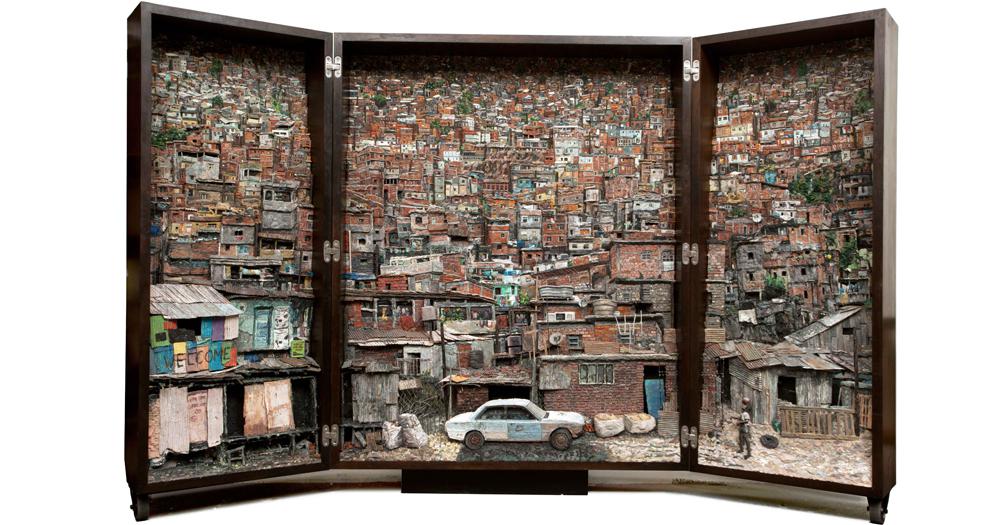 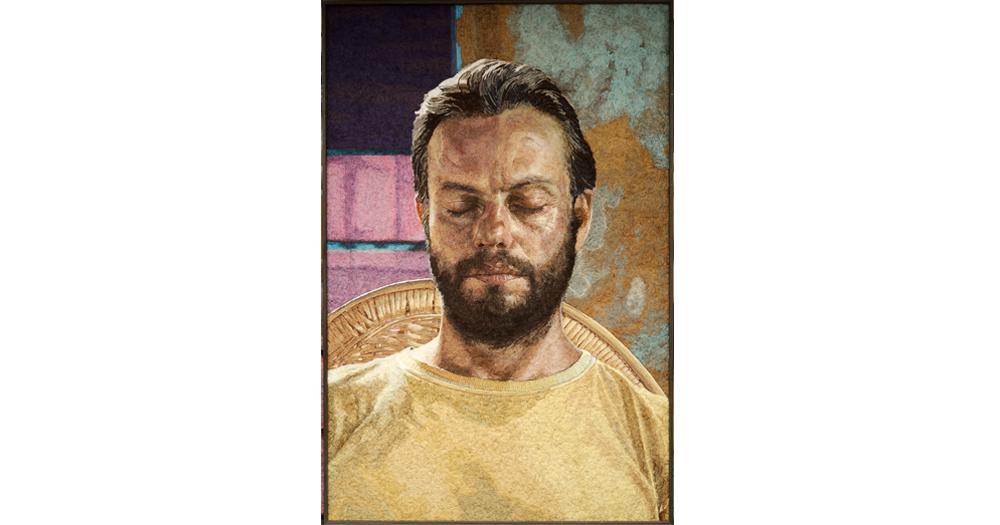 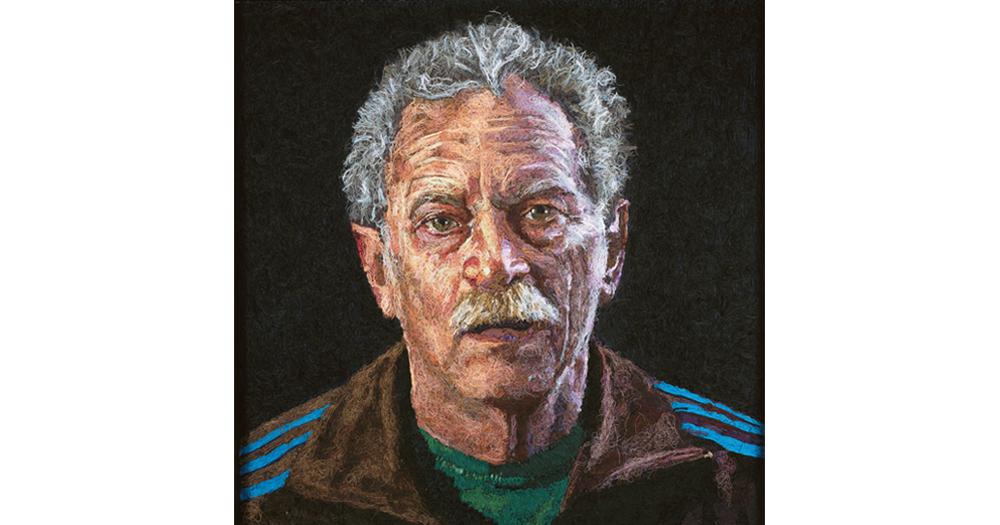 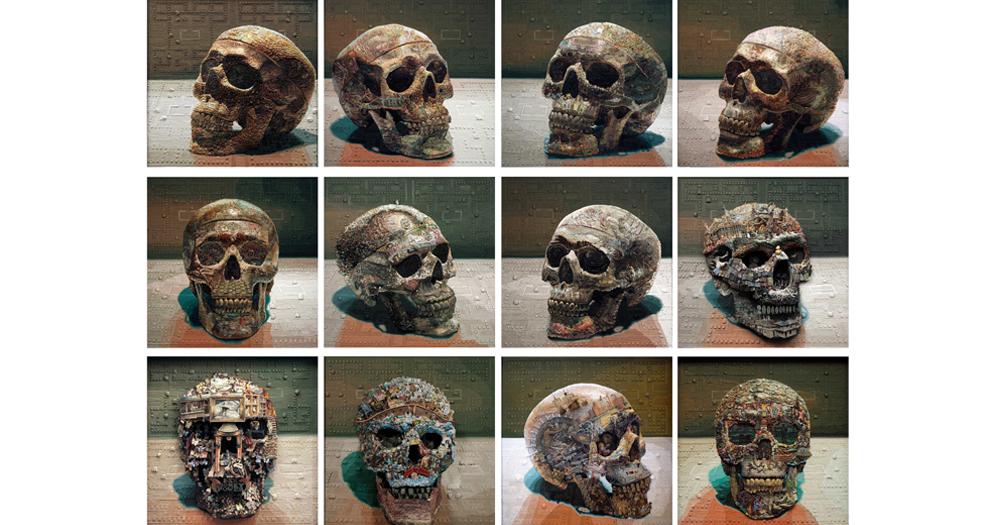 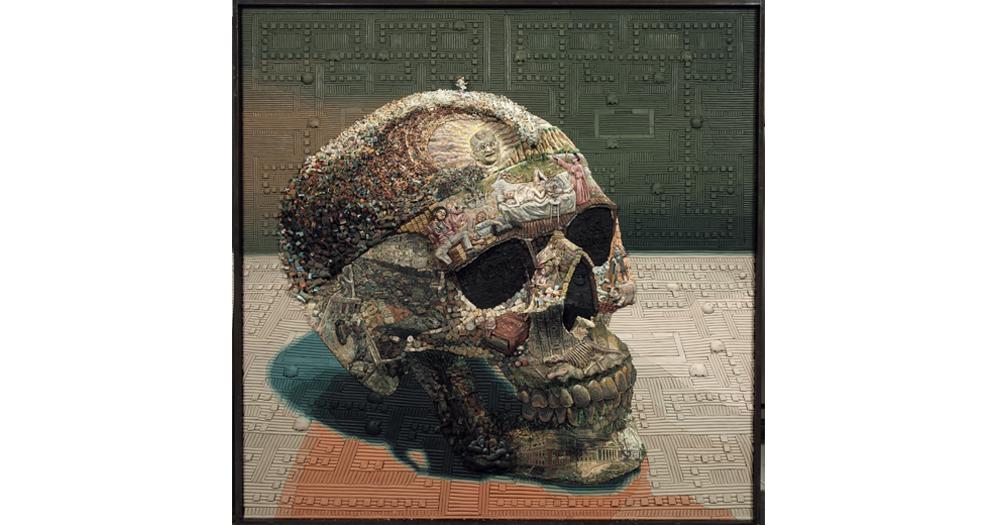 Mondongo is an Argentine artist group created in 1999, formed by Juliana Laffitte and Manuel Mendanha. Their work has always privileged the image, tightening and deepening its impact through the selection of materials in terms of their content, depending on what best reinforces the concept of his work. Mondongo was commissioned by the royal Spanish family to make official portraits of Queen Sofía, King Juan Carlos and Prince Felipe (Cumbre Portrait Series, 2003); they made them from colored mirrors referring to the colonial trade of goods. Thus, they chose cookies to play porn images extracted from internet, extended and transformed into a sort of pornographic candy for the suburban housewife (Black Series, 2004); plasticine for a contemporary, ironic and version post Freudian of the tale of Little Red Riding Hood (Red Series, 2004-2007); or cotton threads for soft texture of their own sex scenes (Love Series, 2006). Their work tries to develop a sense from the chaotic mass of objects and references which constitutes our daily field. In the show Merca (Blow; 2005), their artwork was shown through three-dimensional fragments of the dollar bill, embroidered using thread and nails, floating in the air, like frozen objects of desire. In 2013 they held a solo show in Buenos Aires, Mondongo Argentina at the Museum of Modern Art, which was considered by critics as one of the best of the year. They displayed part of the “Intimate Portraits” Series (2005-2015), “Cajitas” Series (2011-2012), and “Argentine” Series (2009-2012). In 2016 they exhibited this Series, and three works from the twelve “Skulls” Series (2009-2013) at MAXXI Museo Nazionale Delle Arti del XXI Secolo in Rome. They have exhibited in Buenos Aires, San Juan de Puerto Rico, Madrid, London, Brussels, Zurich, Basel, Rome, Los Angeles, Houston, Chicago, Beijing and Bangkok among others.  In the last years they develop performance activities, like No soy tan joven para saberlo todo, where a Pinocchio with mirror mask and long nose, solitary and contemporary, walk around the “Hall of the Mirrors” of Versailles palace with the distorted perspective where he converts daily activities into rituals. In February of 2016 they presented in Rome, at the MAXXI Museo Nazionale Delle Arti of the XXI Secolo, an exhibition composed by a great installation investigating in the classic topic of the landscape, of 45 meters of length exhibited in the Museum of Modern Art of Buenos Aires in 2013, and works of the Calaveras Series, made in plasticine. They are currently developing a series of puppets and in the context of the Pacific Standard Time LA/LA in Los Angeles they exhibit their works at the Museum of Latin American Art (MOLAA), the Movement of Latin American Art and Culture (MACLA), the MAK Center and the Los Angeles County Museum of Art ( LACMA). They live and work in Buenos Aires. 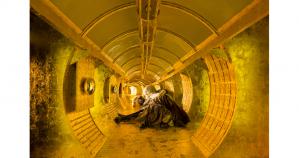 Mondongo. There are three burrows to which the artists invite us to get lost among creepy puppets, dreamlike landscapes, broken dreams, species of cadavre exquis and timeless tunnels. 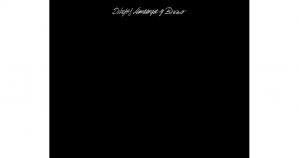 16.03.2020 After careful consideration and taking into account the recommendations of authorities and health specialists in relation to COVID-19, Barro will open only by appointment. We will inform about the opening of “Eyeballing. Golf a go go” by Alejandra Seeber and “Requiem” by Rubén Baldemar. Follow us in our social media accounts for more information about news and activities. 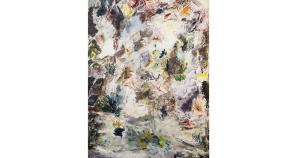 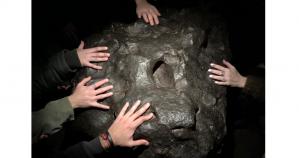 01.02.2020 The proposal of the Faivovich & Goldberg duo turns the room into a pavilion for the exhibition of the meteorite, one of pieces of the Museum Collection. Museo Historico Provincial de Rosario Dr. Julio Marc. 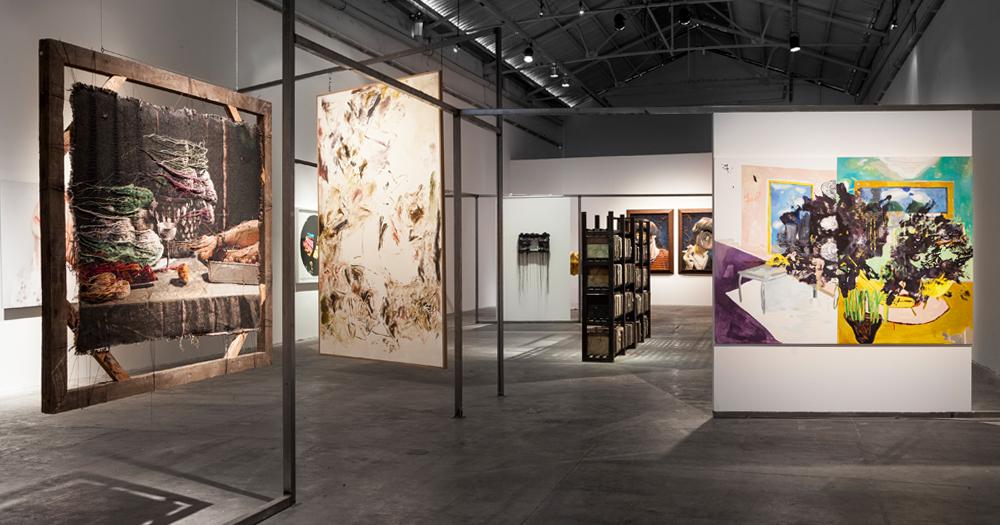